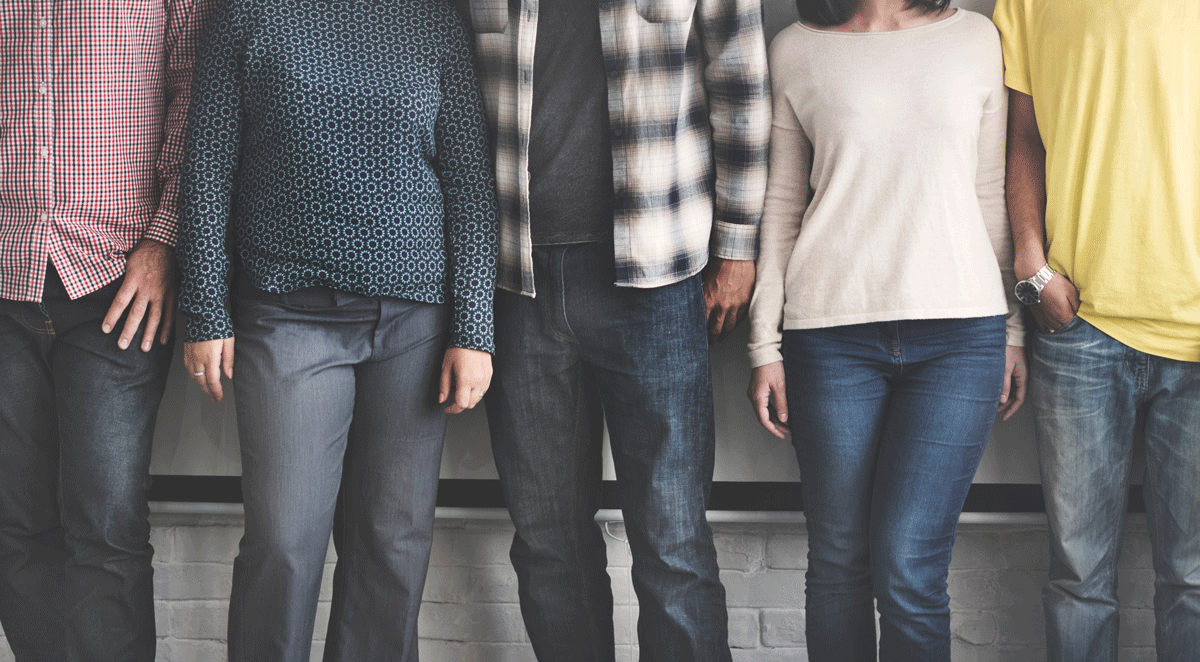 About the Free Speech Coalition

This website was created by a group of New Zealanders from across the political spectrum who believe free speech is a value worth defending. Some of the people involved and backing this campaign are:

Why was the Coalition formed?

The Free Speech Coalition was initially formed to stand up to Auckland Mayor Phil Goff who ‘banned’ two Canadian speakers, Lauren Southern and Stefan Molyneux, from council-owned venues due to their political views.

Now the Free Speech Coalition is New Zealand's number one voice for the protection of speech rights.

Most recently, the Coalition has turned its attention to calls for censorship and new ‘hate speech’ laws in the wake of the Christchurch terror attacks.

What exactly does the Coalition stand for?

The Free Speech Coalition was formed:

See our FAQ section for more on our conception of free speech.

What was the result of the legal action against Auckland Council?

The legal action against Auckland Council has concluded and we are awaiting a judgment from the court.

We have pursued two lines of legal argument:

The Council, in responding to our action, has confirmed that Mr Goff misled the public. He claimed credit for the ban but the Council’s lawyers say the decision was exclusively made by Regional Facilities Auckland (the body that manages Council-owned venues), and that the Mayor’s claimed reasons were irrelevant.

In short, we have been vindicated on point 1, and prevented the dangerous public precedent of a mayor claiming personal power to dictate which views can be heard in public halls.

However, point 2 stands. The Council decision to cancel the event for spurious ‘security’ reasons highlights the dangers of censorship or suppression by a minority of thugs who threaten violent protest.

We are therefore continuing legal action to set a precedent that prevents a "thug's veto" against controversial speech.

Can I donate using online banking?

What will my donation be used for?

Funds will be used for our ongoing campaign activities promoting and advancing freedom of speech and democracy within New Zealand – see our news section for the latest.

We also continue to commit resources to our legal engagement with Auckland Council for its capitulation to protesters of the Southern/Molyneux event, and our campaign against the Vice-Chancellor of Massey University’s decision to bar Dr Don Brash from speaking on campus.